Ruth Bader Ginsburg was a U.S. Supreme Court Justice.  The second woman to be appointed to the position, she was nominated by President Bill Clinton and sworn in in 1993. A steadfast advocate for women's equality, Justice Ginsburg worked closely with the ACLU Women's Rights Project before becoming a justice.  Once on the Court, she was considered part of the moderate-liberal bloc and was vocal in support of gender equality, worker's rights, and the separation of church and state.  She was part of two recent historic rulings. In 2015, she ruled with the majority to uphold a critical part of the Affordable Care Act that allows the federal government to provide subsidies to Americans who purchased healthcare through both state and federally funded exchanges.  That same year she also voted to make same-sex marriage legal in all 50 states.  To quote Justice Ginsburg, "Think back to 1787.  Who were "We the People?"  They certainly weren't women.  They surely weren't people held in human bondage.  The genius of our Constitution is that over now more than 200 sometimes turbulent years that "we" has expanded and expanded." 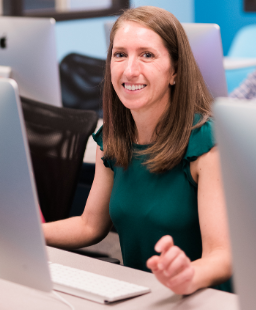